Rent a Nissan GTR in Austria 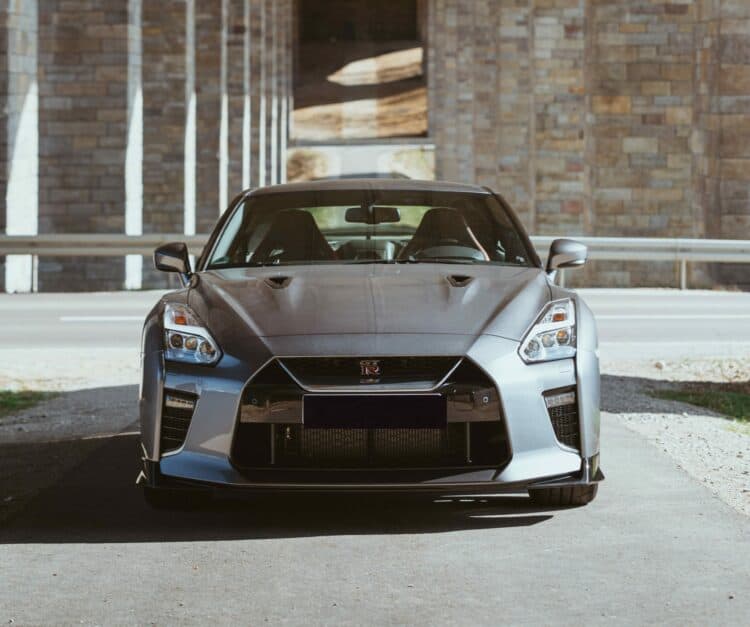 Rent a Nissan GTR in Munich 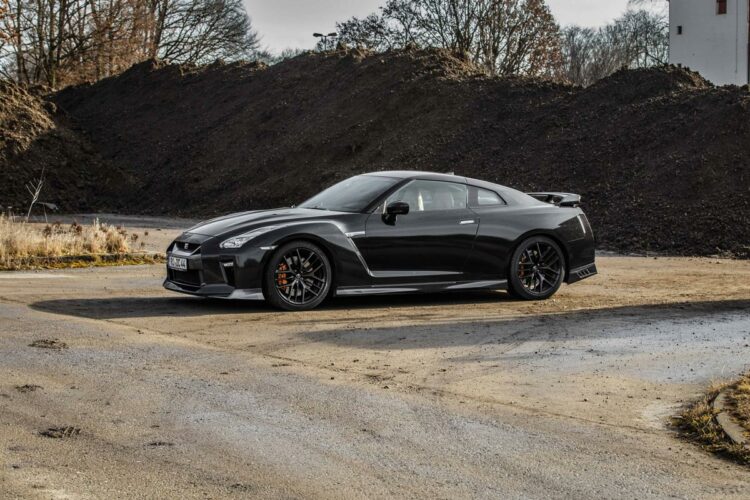 Rent a Nissan GTR in Salzburg

Since years it is called by its nickname “Godzilla” and indeed the Nissan GTR has something monstrous. The Japanese supercar no. 1 is not only enthusing virtual gaming kids but also fans of outstanding driving performance figures. And because it´s massive torque and unbelievable acceleration can´t be experienced in virtual reality it´s definitely time to rent a Nissan GTR!

Locations: Where can I rent a Nissan GT-R in Austria?

At DRIVAR you can rent a Nissan GT-R in nearly every city in Austria: The DRIVAR® network meanwhile consists of hundreds of sports, exotic and supercars all over Austria– By that we also cover regions that were not able to experience their personal supercar experience. So far you were only able to hire a luxury car in big Austrian cities like Vienna, Graz, Linz or Salzburg, as well as Innsbruck, Klagenfurt and Villach were part of this list. We´re going to change that now. Offering anybody the exotic car of his dreams anywhere in Austria is our mission.

But what is it that makes this affordable supercar unique? Simply it´s technical perfection! It´s really inimitable how its mentor, chief engineer Kazutoshi Mizuno, is developing the GTR of the current generation R35 really meticulously. The funny thing as the first generation of the R35 in 2009 is everything but not underpowered! It doesn’t matter if it’s this version or the brand new model 2017 – once again developed in so many details, coming with a full 570 bhp and equipped with some really improved interior – on our platform you nearly rent a Nissan GTR in every single version.

Rent a Nissan GTR at the highest quality

All Lamborghini models advertised on DRIVAR® are personally verified and available. We take it very seriously that every luxury car that is advertised on our platform is available at the announced location and our customers have a boundless experience when they rent a Nissan GTR at our marketplace. DRIVAR team is now in the supercar rental business since over 8 years in a leasing position, meaning we are way more than just a normal sports car rental agency. Furthermore, our team is there for you in case of any conflicts, may it be with the renter or Austrian authorities – We are far more than just a simple luxury car rental platform.

Even if you want to rent a sports car in a city that is not available on DRIVAR® or you want us to deliver your dream car to the airport, your hotel or any holiday destination: This is absolutely no problem because of our extensive logistic network we´re able to personally deliver any car at any destination in the whole of Austria and even in Europe!

Other sports cars for rent 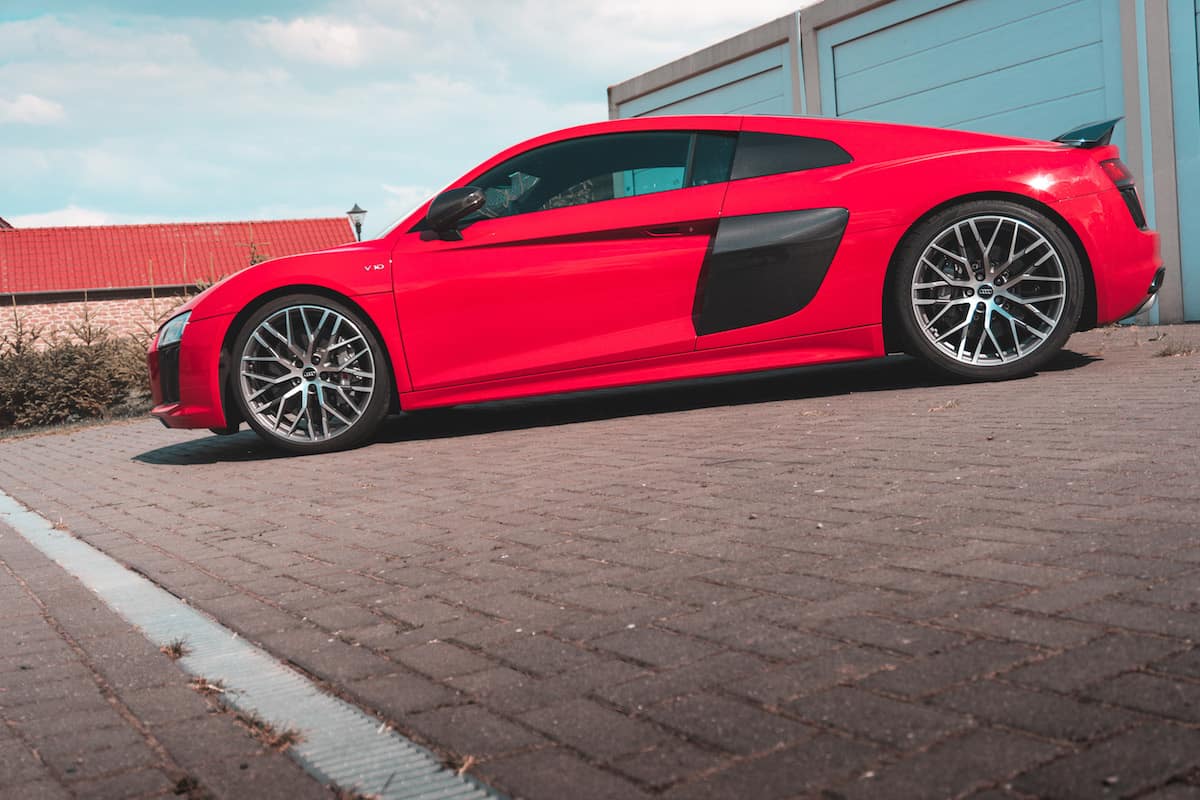 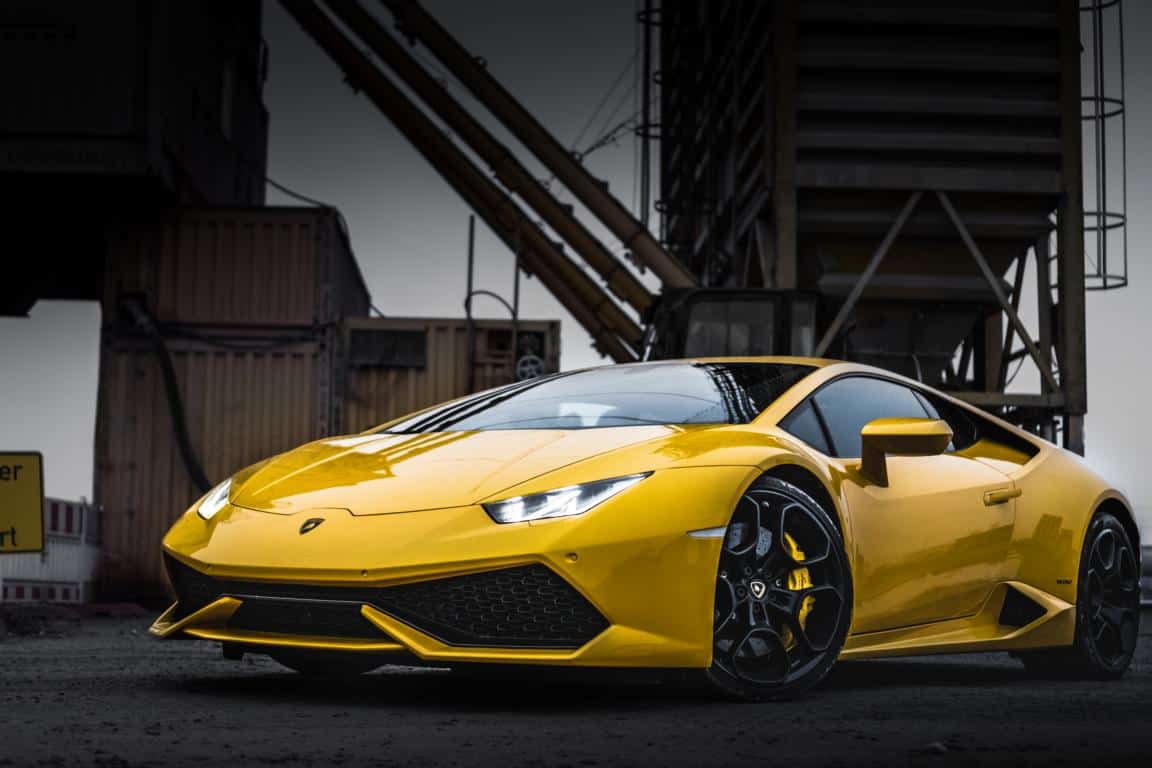 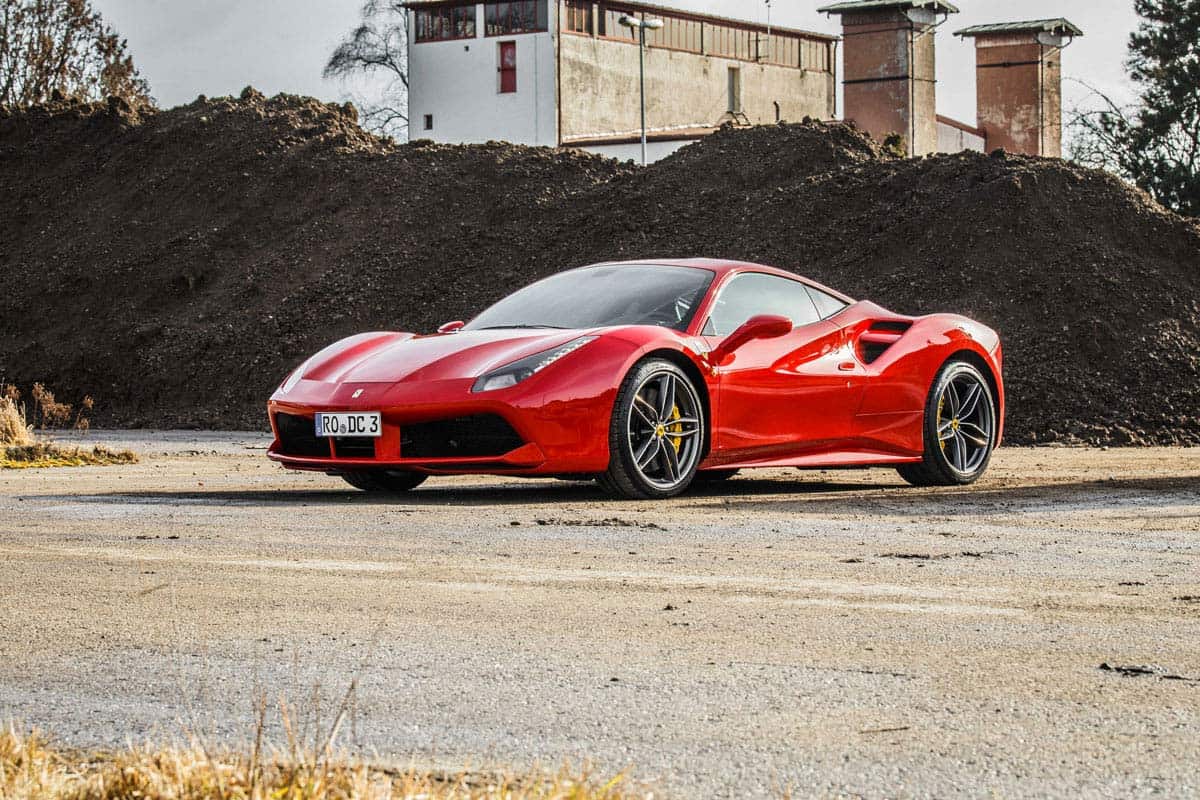 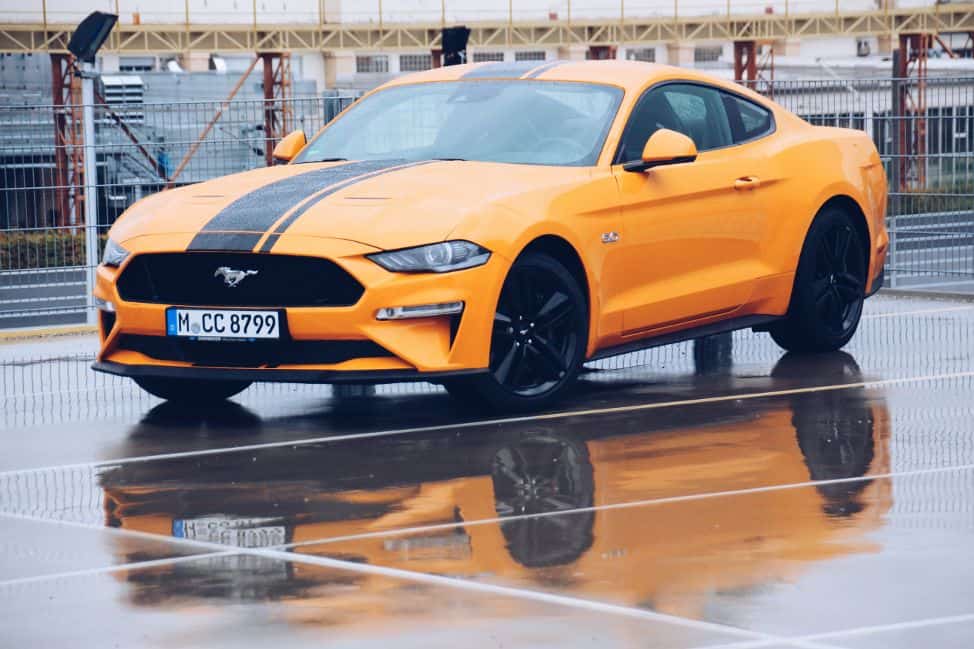 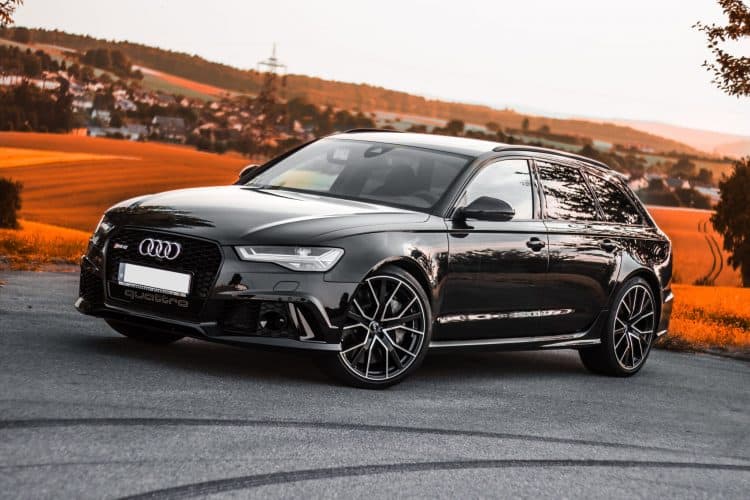 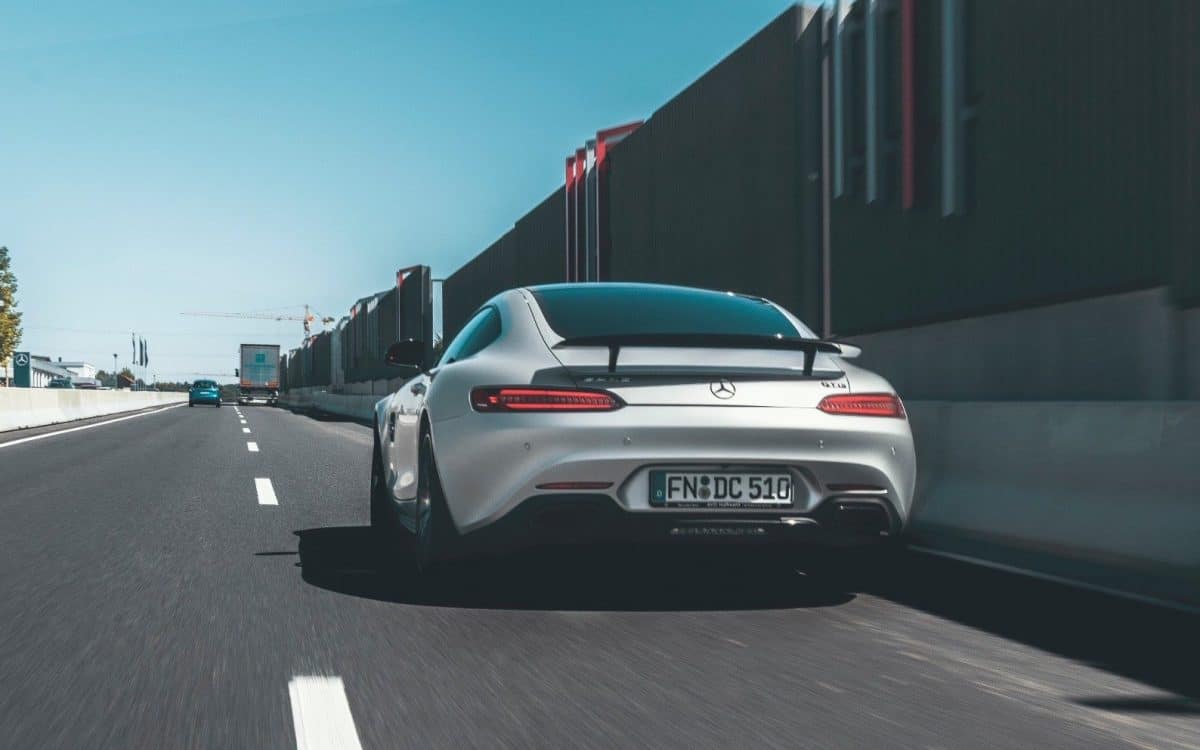 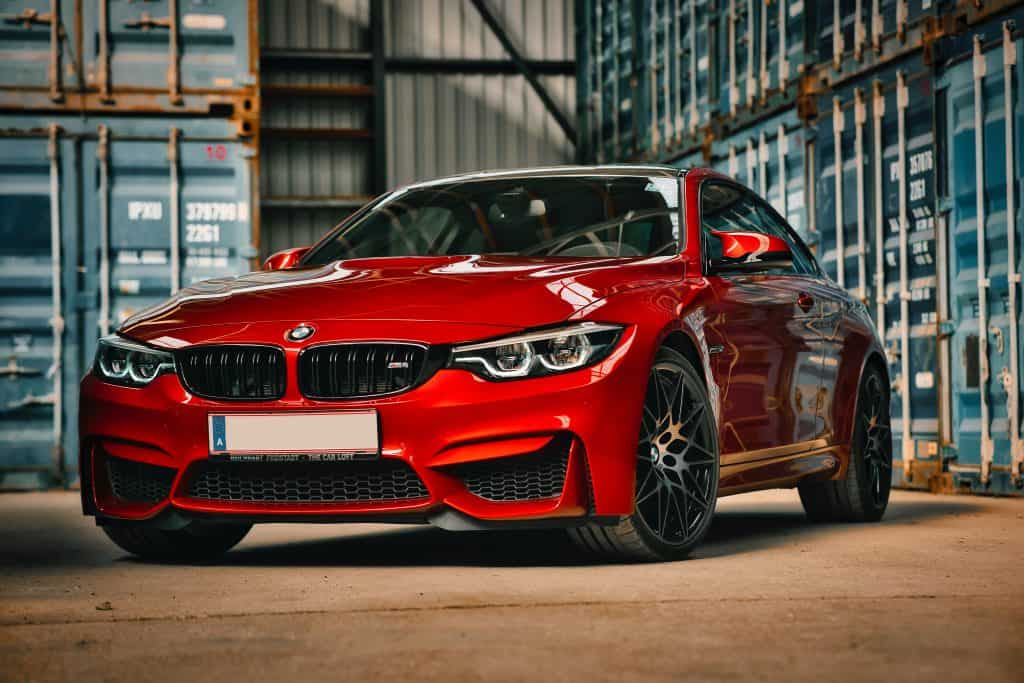 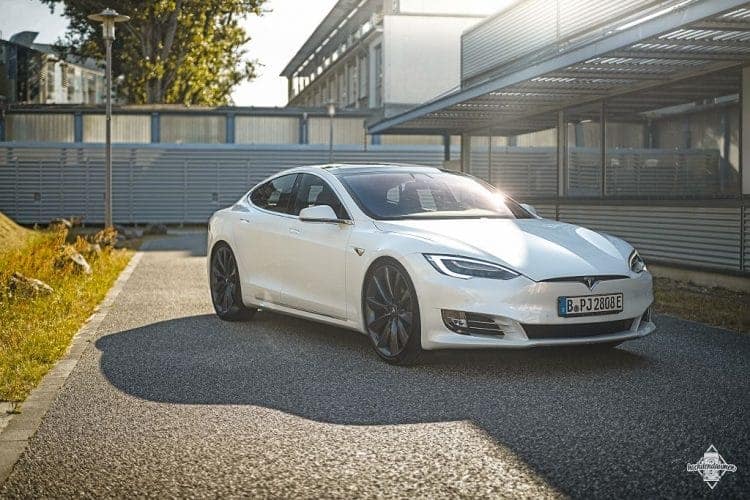 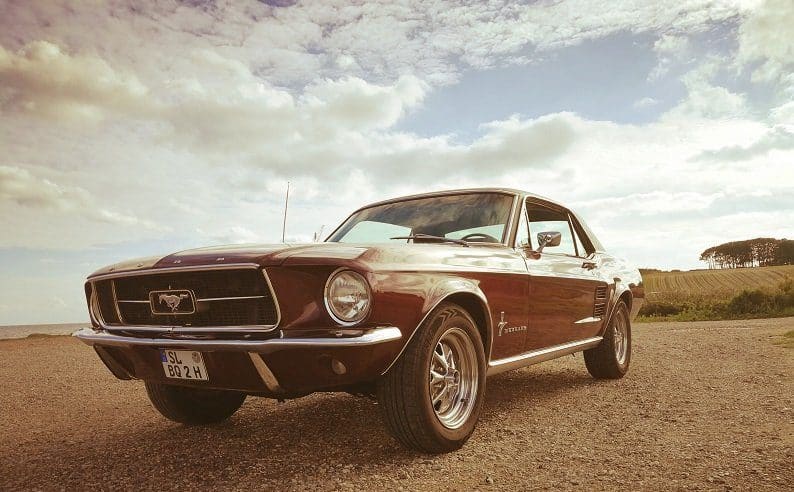